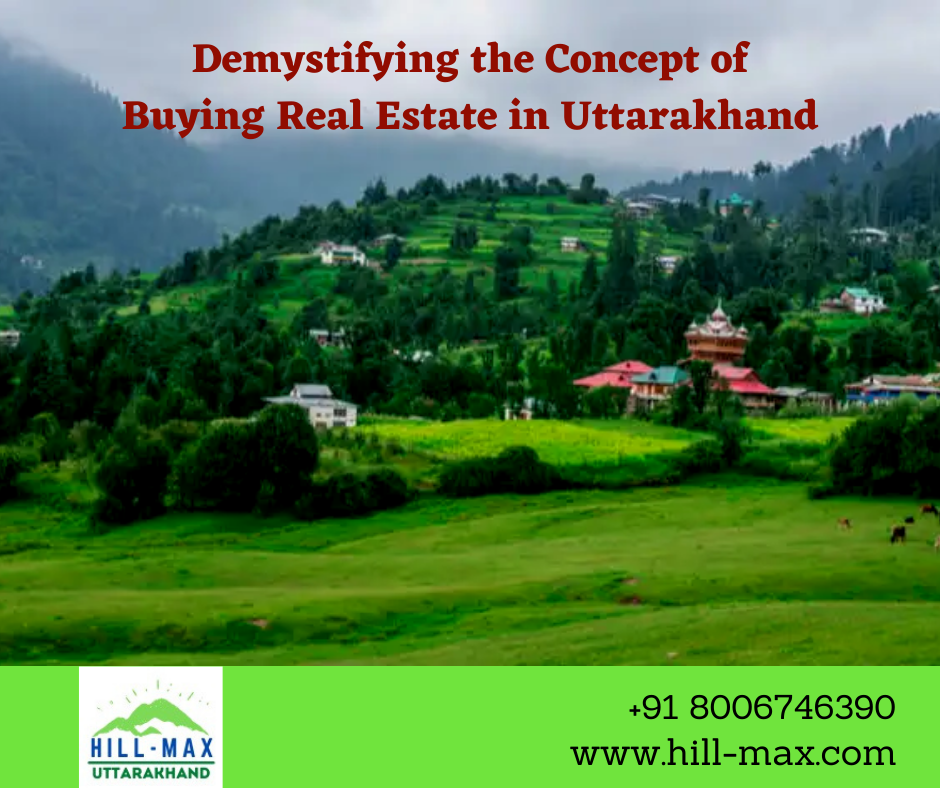 The alleged ban on property and the controversy began by the promulgation of The Uttaranchal (The Uttar Pradesh Zamindari Abolition and Land Reforms Act, 1950) (Adaptation and Modification Order, 2001) (Amendment) Ordinance, 2003 which was subsequently passed by the Legislative Assembly and became the Uttaranchal Act No. 29 of 2003 (“Amendment Act”).
Section 154(3) was added by the Amendment Act which restricted sale of land by a ‘bhumidar’ “to any of the categories of tenure holders in the State of Uttaranchal as mentioned in section 129 or such owner of any immovable property in Uttaranchal who has acquired it on or before 12-09-2003, or to any member of the ‘family’….”
Furthermore, the newly inserted Section 154(4)(1)(a) provided that a non-tenure holder or a person not owing property before 12-09-2003 may purchase land not exceeding 500 sq. mts. in his lifetime without the permission (of the Government). This limit was reduced to 250 sq. mts. by an amendment dated July 16, 2007. Interestingly, the 2007 amendment also added the words ‘for residential purpose’ after 250 sq. mts. Therefore, the law now reads: ‘250 sq. mts. for residential purpose in his lifetime without the permission.’

These two sections created a lot of hue and cry among investors as it was reported by the media and interpreted by the common man to mean an absolute prohibition on all kinds of property. However, Section 1 (2) of the Amendment Act restricted the application of these new sections effectively only to agricultural land or land outside municipal/cantonment limits. Clause (2) states:
“It extends to the whole State of Uttaranchal except the areas included and may be included from time to time in any Municipal Corporation, Nagar Panchayat, Nagar Parishad and Cantonment Board Limits.”
Therefore, a plain reading of the Amendment Act, and specifically Section 1(2) clearly provides for the following:
1.   The Amendment Act and its provisions apply to all lands except those in Municipal Areas, Nagar Panchayats and Cantonment Boards which is where most residential and commercial properties are located. Also, the main areas of most cities such as Dehradun, Haridwar, Mussoorie, Roorkee, Nainital etc. fall out of the ambit of these provisions.

2.     The prohibition then extends effectively to agricultural lands and areas outside municipal/cantonment limits.

4.   The prohibition applies if a non-tenure holder or a person not having property in Uttarakhand on or before 12-09-2003 buys property, agricultural or in areas outside municipal limits, for non-residential purposes.

It is extremely pertinent to note that the prohibition is not absolute and only requires permission from the Government i.e. the District Magistrate in case one wishes to purchase land beyond the limits or requirements of the Amendment Act. There is no prohibition on purchase and sale of residential and commercial properties within municipal limits.
Also, the newly inserted Section 154(4)(2) provides exemptions for transfer of land in favour of various categories of persons and bodies. Of interest are two such exemptions:
“(d) a person who proposes to purchase land from a person in whose favour a layout plan has been approved by the competent authority;(e) a person or company according to Industrial Policy of Uttaranchal in (i) integrated Industrial Development Centre (ii) Industrial Area (iii) Industrial Estates.”
Therefore, the alleged prohibition does not apply to industrial areas or properties which have a layout plan approved by the relevant development authority. Furthermore, there are several kinds of investment which can be made with permission from the Government. Section 154(4)(3) provides:
“(a) Subject to restrictions contained in section 154, a person, society of corporate body may purchase land for the following purposes, other than those for Agriculture and Horticulture purposes, with the prior sanction of the Government in the State of Uttaranchal as may be prescribed-(i)    Medical or health purposes, if it conforms to the Health and Population Policy of Uttaranchal;(ii)  Hotel, Lounge, Guest House, Restaurant, Bar, Spa, way side amenities or resort, if it conforms to the Tourism Policy of the State;(iii)  Educational purposes, on the recommendations of the Deptt. of Education;(iv)  Cultural purposes;(v)  For industrial purposes in areas other than those mentioned in section 154(4)(2)(e) or for other purposes.”

Based on the foregoing, the huge furore over property ban in Uttarakhand seems misplaced and without reason. The Uttarakhand High Court on September 22, 2011 even struck down the prohibition to buy more than 250 sq. mts. of land but the same is pending in appeal before the Supreme Court of India. Therefore, at present, the only prohibition on purchase and sale of land operates with respect to agricultural lands or lands outside municipal/cantonment limits, that too beyond 250 sq. mts. and not to any other kind of property. 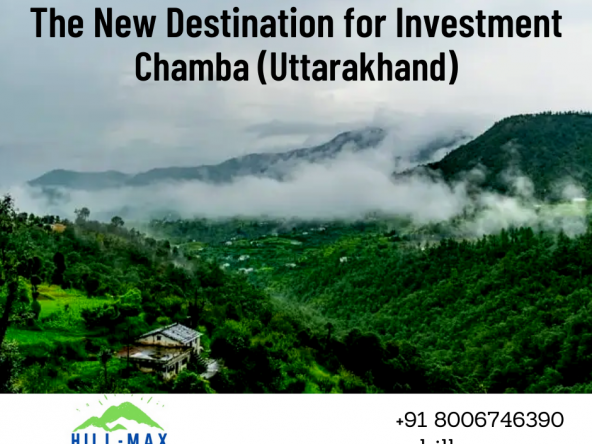 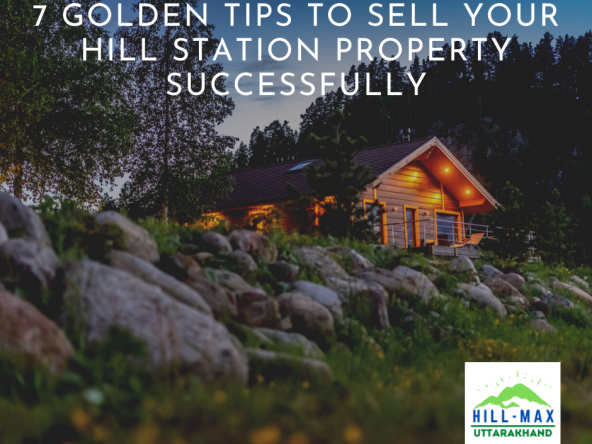 The hill station property owners who wish to sell their property, normally post it on the regular...
Continue reading
by Admin